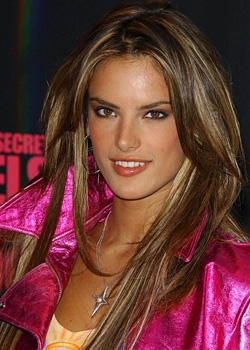 Alessandra Corine Ambrosio was born on 11th April 1981 in a small town of Erechim, Brazilis. She was described by retired supermodel Tyra Banks as "The future of the modeling world".

She is best known for her work with Victoria’s Secret and was chosen as their first spokesmodel for Victoria\'s Secret PINK line. She is currently one of Victoria’s Secret Angels and the face for the UK company Next and Armani A|X.

Aside from modeling work, she represents as the National Ambassador for the National Multiple Sclerosis Society.

Ambrosio was also selected by AskMen.com as Number 2 out of the Top 99 Most Desirable Women for 2008. 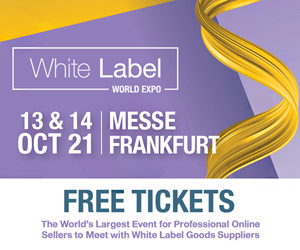